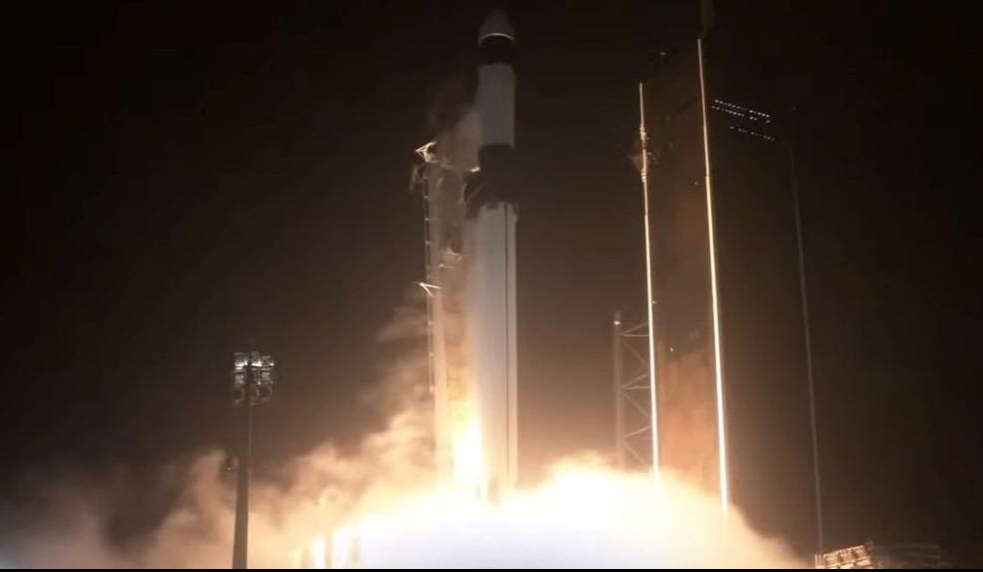 Written by earthling on January 17, 2022. Posted in Main featured, news.

An Innovative Technology has been Launched into Space…

Tel Aviv University recently launched TauSat-3 satellite to space. TauSat-3 is a technological demonstrator of the COTS-Capsule, an innovative space mechanism for detecting and mitigating cosmic-rays induced damage to space systems. The satellite was launched from the Kennedy Space Center in Florida, onboard a Falcon 9 rocket as part of the SpaceX CRS-24 mission. It was then transferred, via the Cargo Dragon C209 spacecraft to the International Space Station (ISS). The satellite was successfully installed and put into operation at the International Space Station. The satellite connected via the ISS datalink network and communicated successfully with ground stations.

“Hygroelectricity” – a possible source of energy

Judi Lax is a Ph.D. student, supervised by prof. Colin Price and prof. Hadas Saaroni. Together they are investigating the field of ‘hygroelectricity’ – a possible source of energy extracted from ambient humidity, as well as describing the humidity regime in the world’s largest cities, to understand when and where this technology and other humidity-relient technologies will have the largest operating potential.